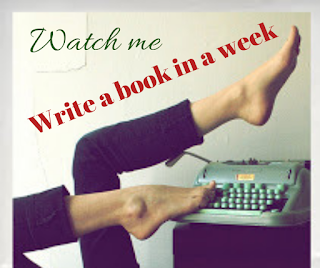 I'm setting a lofty goal. I'm attempting to write a 50k word romantic comedy in six days. I'll post my daily output here on my blog, and social media. I'll set daily goals and write the outline for the next day every night before I go to bed. You can check out episode one here.

This is the outline for what I'm tentatively calling The Baker and the Body Builder. A bit of background: A group of my friends came up with the idea of writing "seasoned romances"--a series of romantic comedies that all feature  couples over the age of 50 and set in the small coastal town of Rancho Allegro. The books will be published in early 2020.

The Baker and the Body Builder
Debbie Hanover has a delightful bakery that she inherited from her parents. It’s never enjoyed a booming business, but it’s paid the mortgage on her bungalow and kept Debbie supplied with yarn, good books, and cat food—all that’s really necessary.
But when Steven Fox, a retired business executive turned health food nut opens a café across the street and some of Debbie’s loyal customers begin to replace their morning donuts with gluten-free grub, Debbie’s ire, as well as her yeasty rolls, begin to rise. It doesn’t help that even some of her friends in her knitting circle have joined his jogging crew that circles Rancho Allegro every morning while Debbie’s kneading bread.
Debbie isn’t interested in romance. She had enjoyed a long and loving marriage with Peter, a music professor, until his death seven years ago. Since then, there’s only been one man she’s ever felt attracted to. Unfortunately, they’d met at a Mardi Gras party and had both been wearing costumes. When an earthquake knocked out the power, they’d been separated, and since she hadn’t gotten his name, she hadn’t seen him since nor did she know how to find him.
Steven Fox had spent way too many years as a bond portfolio manager. The high-stress job coupled with an extravagant lifestyle had wreaked havoc on not only his marriage but also his health. When a heart attack landed him in the hospital, he knew he had to change his ways. Sadly, his wife Eden wasn’t interested in clean-eating, small town-living, or shrinking expenses. Since his divorce and relocation to Rancho Allegro, there’s only been one woman who has caught Steven’s eye, a charming masked woman in a butterfly costume he met at a Mardi Gras party.
Imagine his horror when he realizes Debbie, the obnoxious bakery owner who has been trying to ruin his health food café from day one, is the masked woman he’s been searching for!
It’s double chocolate donuts meets kefir. Can these two people from separate grocery store aisles overcome their differences? Can goat yoga help?
1.
Posted by Kristy at 6:07 PM 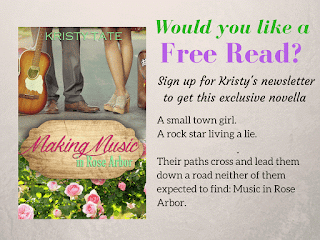 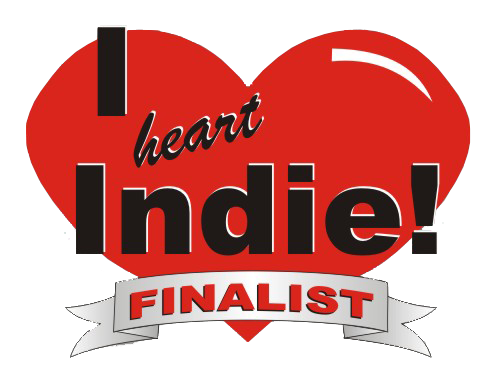 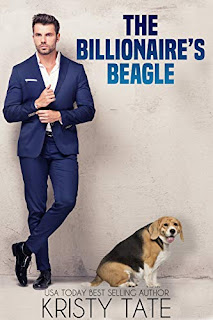 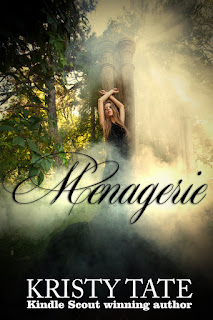 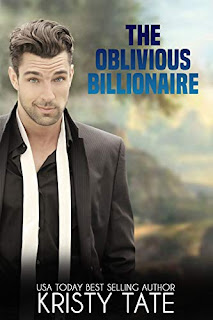 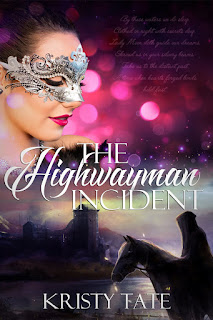 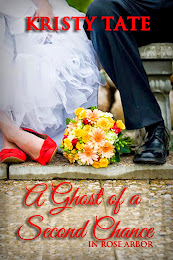 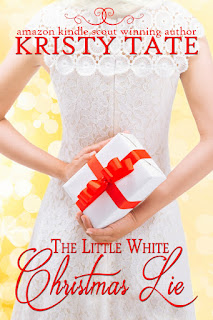 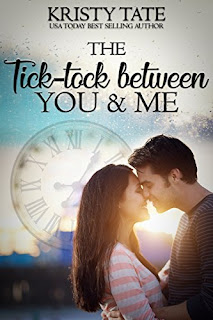 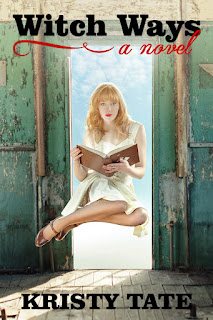 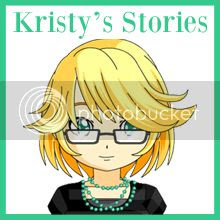